Last week I posted a compilation of tracks by western musicians who have demonstrated the influence of Indonesian music forms. Minimalist musicians, especially Steve Reich, had been attracted to the many layers of the repetitiveness of gamelan.

The attraction of gamelan to Western modern composers seems to be twofold: elements of rhythm which include hypnotic layers and quick tempo changes (as in Balinese gamelan) plus intonation and timbre as the pitches of the bells and gongs do not directly correspond to the Western scale, thus creating a new and exciting sound world.

One such western composer was Erik Satie (17 May 1866 – 1 July 1925) who referred to himself as a ‘phonometrician’, meaning ‘someone who measures sounds’. That is one of the attractions of minimalism, and, indeed, gamelan. Satie is now famous for two sets of compositions: the three extremely melodic Gymnopédies  written for the piano, and the Gnossiennes. These are several piano compositions which are for the most part in free time – lacking time signatures or bar divisions – and highly experimental with form, rhythm and chordal structure. 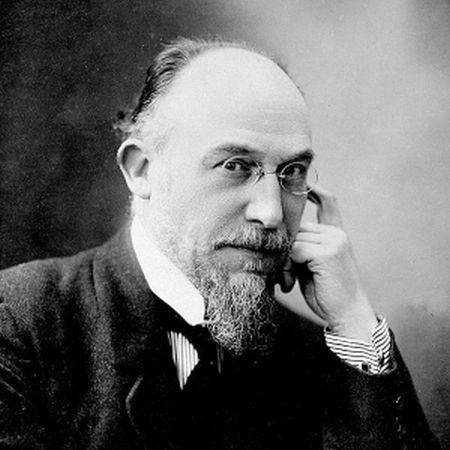 Now please download this compilation of tracks from my archives which demonstrate that Satie’s composition lends itself to wide interpretation.